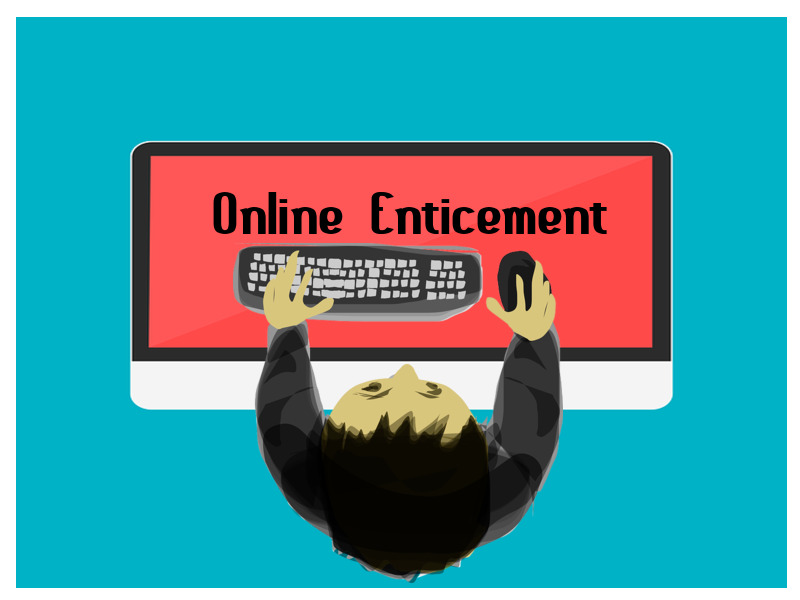 Online Enticement occurs when someone is communicating with a child via the internet with the intent to exploit them. In most cases, there is a sexual intent. The online enticement of children occurs in a variety of ways and involves boys and girls of all ages.

In this video, the Department of Justice and NCMEC explore the dangers of sharing images online.