Cyberstalking and cyberharassment are very similar. Money, politics, religious beliefs, revenge, hate, and romance are the most frequent motives. While the two situations usually involve many of the same online tactics, cyberstalking is almost always characterized by the stalker persistently following his\her victim online using different networks, digital communications and tools. There may also be some form of offline attack. 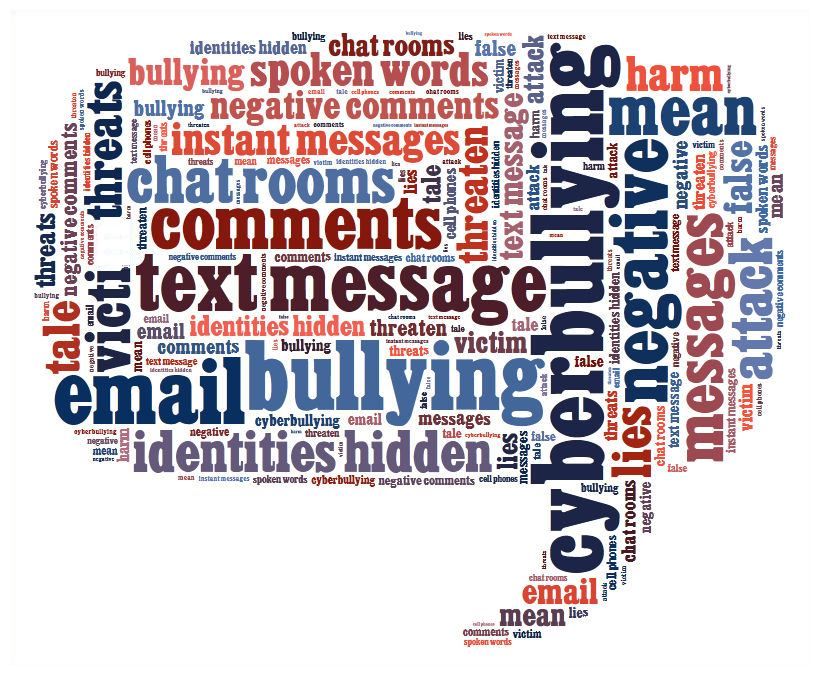 Cyberstalking involves repeated and unwanted attention, harassment, contact, or any conduct directed at a specific person that would cause a reasonable person to feel fear.

Cyberstalking frequently occurs in domestic violence situations. This form of behavior is dangerous, and victims should consider seeking help – especially in situations when offline stalking is also occurring.

Some things to keep in mind: 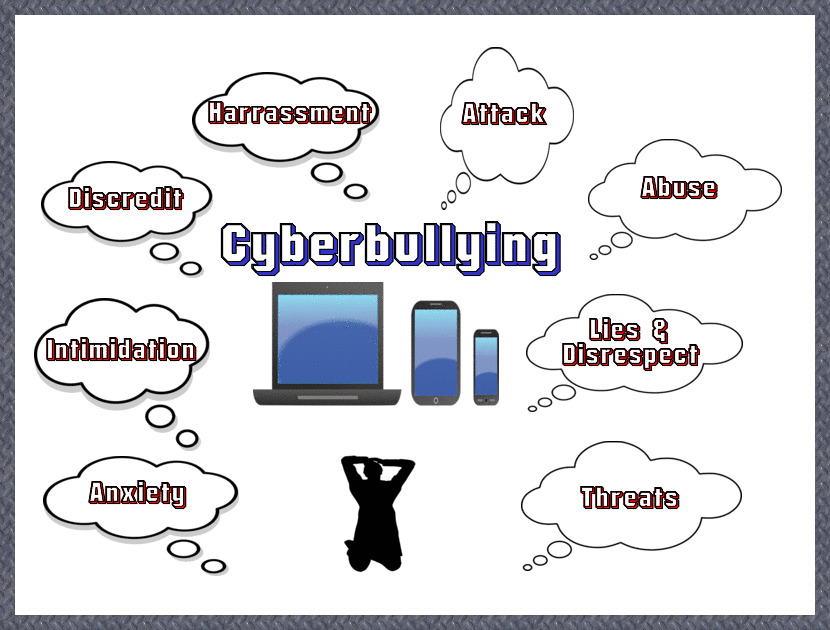 Cyberharrassment consists of personal attacks that may include sending, posting, or sharing negative, harmful, false, or mean content about someone else. It can include sharing personal or private information about someone else causing embarrassment or humiliation. The attacker intends to cause distress to the victim or make them the subject of harassment by others.