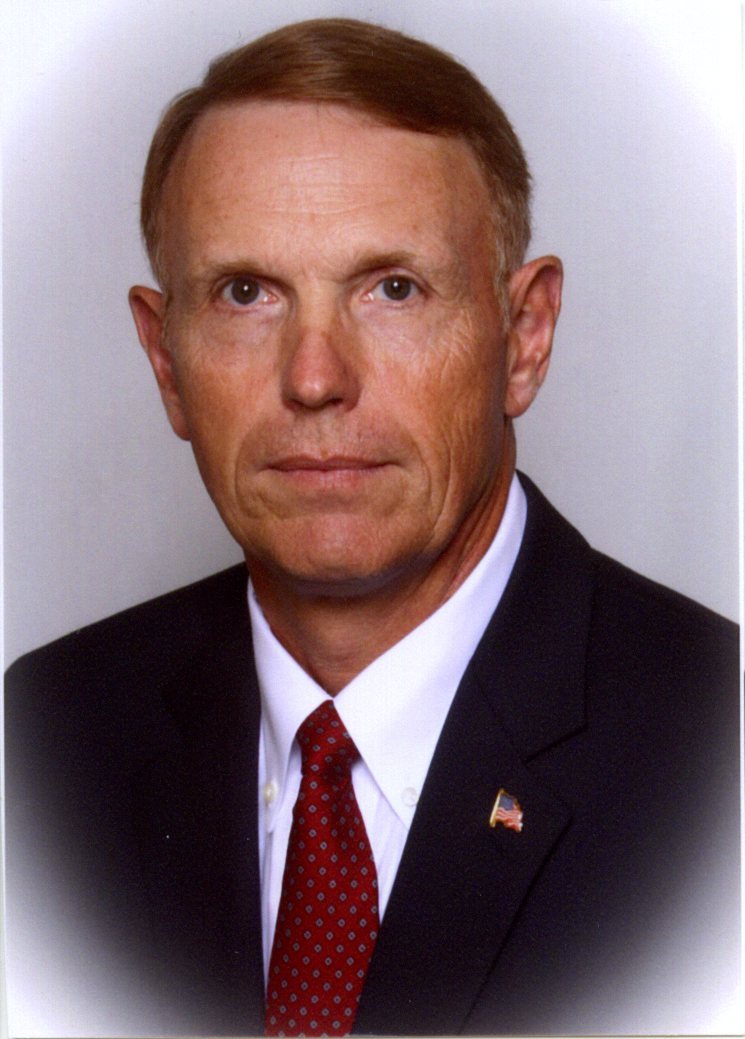 Following graduation, then Lieutenant Lohnes was placed in an inactive reserve status while he waited for an undergraduate pilot training course date. During this period, he served as an assistant coach for the 1975 National Champion Wittenberg University football team and taught school in Springfield and Clark County.

Following USAF pilot training, First Lieutenant Lohnes transferred to the 178th Fighter Group in 1976. He remained there until his retirement in April 2008. His many positions there included instructor pilot, squadron and group commander, and detachment commander during OPERATION Desert Shield in 1996, where he flew the unit’s first combat missions.

Colonel Lohnes retired with such awards and decorations as the Legion of Merit, the Air Medal, and the Air Force Meritorious Service Medal. He resides in Clark County with his wife Susan, a retired school administrator. They have two daughters, Katherine Seegraves and Kelly Young, and four grandchildren.

Colonel Lohnes is a member of Grace Lutheran Church, he has also worked in the community as a union and management employee at Navistar International, and F-16 training site manager for Lockheed Martin Corp. He was elected County Commissioner in 2010, 2014, and 2018. He served as President from 2011-2019.